Mistakes Be Damned: How I Kept Calm and Won the MassOpera Vocal Competition 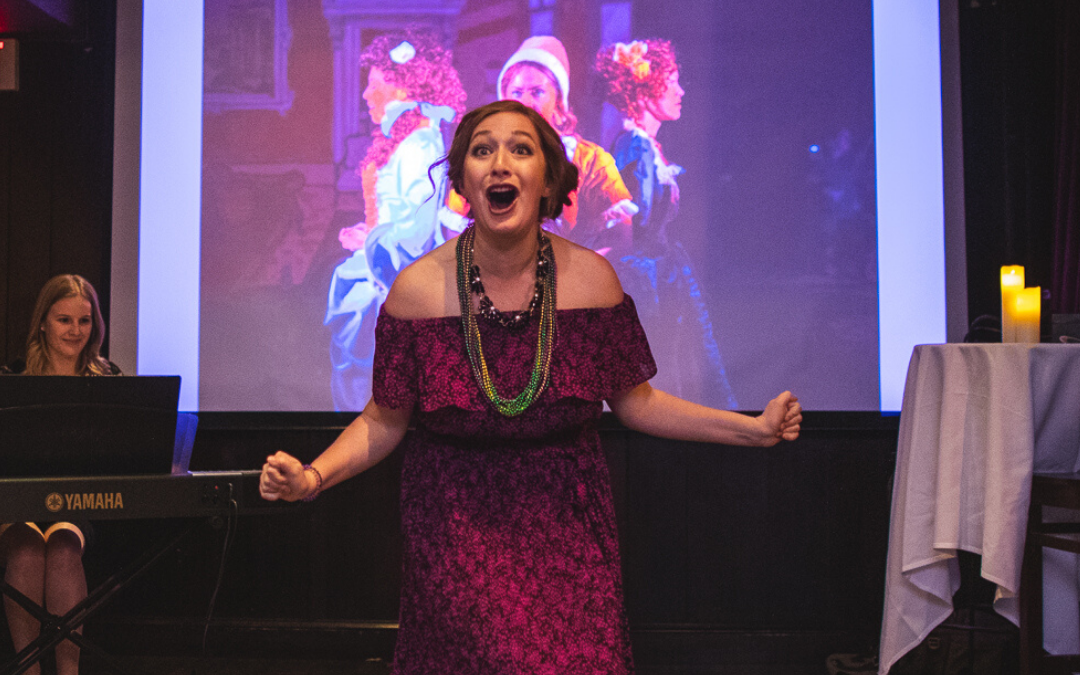 The MassOpera Vocal Competition was such a special competition for me for a multitude of reasons. It was the first competition I did as an adult, and the first classical music competition I had ever done since middle school. So that was a big thing. That being said, I was more excited than nervous because I was singing here with all of my Boston opera community, which was an amazing feeling. It was a collection of people, nearly all representing the myriad of music schools here in Boston. I was competing with people that I looked up to who were already established Boston opera singers, and fellow students from other institutions that I had admired from afar.

My experience with the competition was interesting in that I was pretty positive that I didn’t even advance at first. I messed up the words during one of my arias (Caro Nome) so badly that I joked that I had preformed the “re-mix” version. So I was completely shocked that I was called back to attend the finals of the competition. Then the night of the finals, I was one of the last people to perform. So for most of that night I was simply waiting outside and listening to my colleagues sing. Rather than this making me more nervous, this filled me up and inspired me. Boston is filled with such amazing singers, it’s pretty unreal. So by the time it was my turn to go (I sang Presentation of the Rose) I was so inspired and simply warm from being there that I just went in and told my story and then sat. It did not even occur to me that I would place, let alone win, so when the announced my name I was absolutely dumbfounded.

The Judges were amazing. They all basically agreed that I went up there and told my story. They encouraged me to continue to look for pieces that would support my love of story telling, and that is something that I make sure I look for whenever I look to tackle a new piece.

All in all it was an amazing experience and I am so happy that the MassOpera Vocal Competition is continuing, so other singers have a chance to experience the support and love that I received.

Up next I am performing my first Countess with Boston Opera Collaborative, which i am very excited for, and of course auditioning for MassOpera’s La Traviata.

For tickets to see Jennifer in Boston Opera Collaborative’s The Marriage of Figaro, click here.